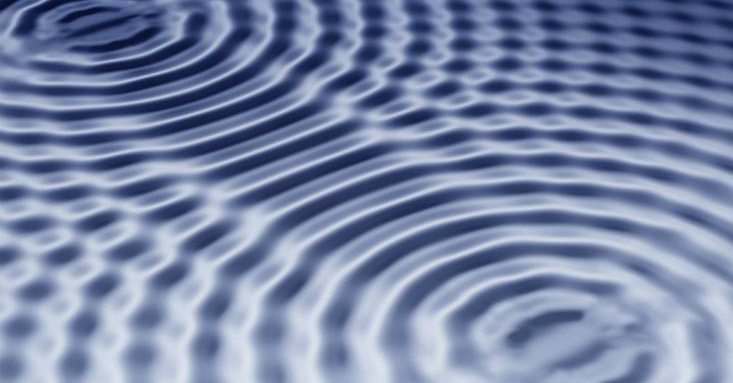 The task of explaining the innovation phenomena is not trivial. We still don’t have a general theory that explains all the details for the creative phenomena of innovation. The amount of variables and factors are really immense and the interactions among the agents are quite complex. Somehow, innovation seams to involve the right people, with the right way of thinking, in the right time and with the sufficient resources to make it happen. However, the search for better theories for the innovation phenomena cannot stop. Deeper and broader explanations to the emergence of innovations will help us enhance our ability to solve problems and maybe help us escape from our current stage, where, sometimes, while solving certain problems we end up creating more.

After a few years studding Quantum Theory, I am convinced that a correlation with some fundamental concepts from the philosopher and physicist David Bohm can help us in this difficult challenge. My attempt in this post is just to introduce the concepts and to suggest this correlation; a more intense and detailed explanation is exactly what I am working at the moment.

But before we explore the concepts from quantum theory that could be useful for an innovation theory, we need to talk about causality, or the notion that there are certain causes for certain events. The usual approach to quantum physics, known as the Copenhagen interpretation defends the idea of indeterminism, also known as the Heisenberg’s uncertainty principle. As the experiments demonstrated the incapacity of measuring the position and velocity of an electron at the same time in the subatomic level, this interpretation believes that we should accept the indeterminism as a fact of nature. However, there is another interpretation that understands differently the mysterious behavior of particles at the quantum level, this is the hidden variables theory suggested by David Bohm. Bohm, which was a close friend of Einstein, did not believe that indeterminism was the way of reality, but the perception of indeterminism was due to our temporary ignorance of certain causes. Once we know these hidden variables, indeterminism becomes determinism. As the philosopher of science Karl Popper would add – all variables begin hidden. They only stop being so when the theories using them are successful.

To summarize Bohm’s fundamental concepts in a post is probably an impossible task. But, thankfully Professor Kevin J. Sharpe managed to synthesize the cosmologic and metaphysic ideas of Bohm in 5 main concepts which I would like to explore and make some connections with innovation:

The correlation that we can make with these concepts to innovation is broad and has many angles, but clearly suggests a more dynamic way where the intention is not to isolate the parts but on how the parts relate. The emergency of the innovation phenomena is in the whole, in the totality, in how the parts interact to each other. It suggests that innovation is in the pattern of interactions of the system (context, people, resources, cognition, culture and etc.) not in any isolated agent.

Some methodological progress was recently made in the innovation field by the interaction with other areas, for example, the incorporation of principles from strategic planning, anthropology and design, resulting on the approach known as design thinking. However, this is still a very limited step. What I would like to point out here is that we could go much further and develop more deep and broad interpretations if we interact with many other areas such as philosophy, cognitive science, physics, biology, complex theory and chaos theory, among others. These areas are also illusory divisions, as Popper said, “We are students of problems, not disciplines.”

Our problem is to improve the way we solve problems.

Everything here seams very broad, too abstract and far a way from our careers and life of our organizations, but the true is that these are conceptual principles that are capable of changing fundamentally everything. They can change our purpose and the way we operate – communication, organization structure, learning dynamics and decision making. These are concepts capable of liberating us from the linear-mechanical mindset and making our results match our intentions, something that rarely happens today. Therefore, we need to look for the hidden variables!